Showing posts from September, 2020
Show all

Is there an escape from 'The Grid'? 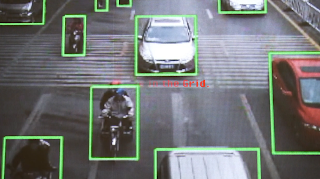 A preview of "The Grid" in 'The Aquila Trials.' Traced. Trailed. Hounded. How far are we from the story of the protagonist? More on it in the next post. #TheAquilaTrials #novel #medicalthriller #pharmafiction #indianauthor #books #medicalfaction #latestnovel #newrelease2020 #thegrid
Post a Comment
Read more 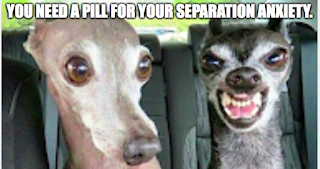 The statistics on sanity are that one out of every four Americans is suffering from some form of mental illness. Think of your three best friends. If they’re okay, then it’s you.                         - Rita Mae Brown   Are you balding? Get treated for alopecia. Thin eyelashes? You may have hypotrichosis. 50+ male with a reduced sex drive and erection troubles? Andropause could be the cause. If you are a woman with inadequate breast development, it’s really a disease, according to the American Society of Plastic and Reconstructive Surgeons. An issue of the  Seattle Times  quoted that 75% of the adult US population was diseased. Are we increasingly becoming biologically indisposed? Or is something else at work?   Medicalization is a social process through which previously non-medical conditions are turned into ‘medical problems’ primarily by selling the idea  that a complex personal issue is a molecular disease. Y ears ago, some children were deemed as problematic and unruly, but fa
Post a Comment
Read more
More posts