Showing posts from August, 2020
Show all

A Video Blurb of 'The Aquila Trials' 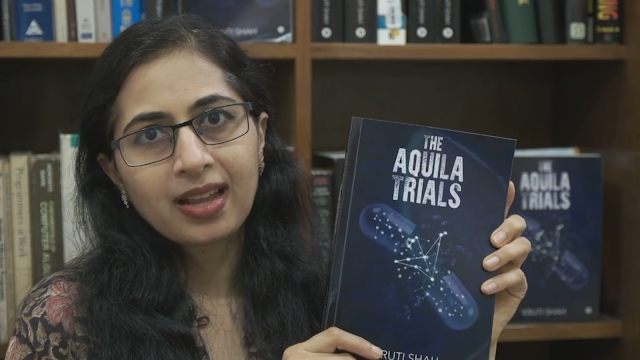 Happy to present an introductory video blurb of 'The Aquila Trials' that gives an insight into some of the issues covered in the novel.  #medicalthriller #medicalfaction #theaquilatrials #indianauthor #novel
Post a Comment
Read more

The curious case of the dog that never barks 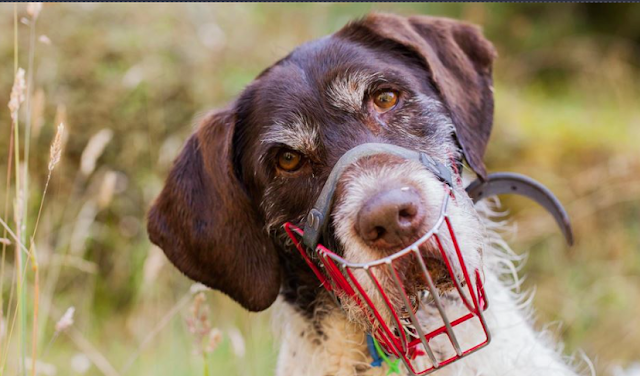 If almost half the data on drugs is hidden from our eyes, as mentioned in my  previous post,   why is nobody talking about what’s missing? Isn’t it odd that tons of negative data can disappear so flawlessly with hundreds of eyes peeking over them everyday? Not a researcher that calls for past studies, not a journal that protests lack of publication, not a regulator that nabs the offence?   Unfortunately, not everyone is as clever as Sherlock Holmes to solve mysteries by focusing on what’s missing than what is present. In ‘Silver Blaze,’ the story that revolved around the disappearance of a famous racehorse, Holmes had recognized that none of the people he interviewed had mentioned that the watchdog had barked on the night of the incident. Holmes had concluded that if the dog had not barked, then the dog must have known the perpetrator, and this had led him to track down the guilty party.    But Holmes was an exception. Humans have a natural tendency to focus on what is present than wha
Post a Comment
Read more 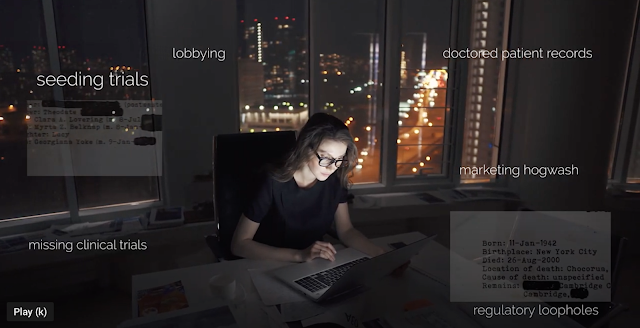 My first book for international audiences. I’m highly thrilled!     The germ of the story was born during a career break that I took around the birth of my second daughter. The pleasant “house arrest” that practically every mother goes through, turned into a period of introspection and an opportunity for exercising my creativity. I have drawn on my  experience in marketing communications , and a  research stint in anti-HIV drugs at a pharmaceutical company, during which I had interviewed #HIV-positive patients, #LGBTQ activists, HIV specialists/doctors, and pharmacists.   Here's a trailer of the story. Eagerly awaiting feedback from readers.   #medicalthriller #pharmafiction #indianauthor #book #novel #TheAquilaTrials #medicalfaction
Post a Comment
Read more 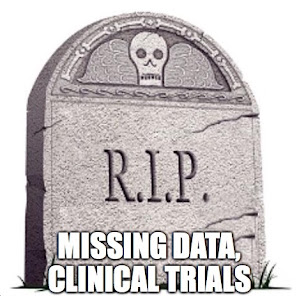 Imagine you are suffering from depression. Your psychiatrist puts you on a well-known anti-depressant of which millions of doses are prescribed every year, around the world. But you feel worse than ever before. You even receive a professional setback owing to the drug’s side effects. The psychiatrist is perplexed because she had chosen a drug based on well-designed,  fair trials, with overwhelmingly positive results. What could be wrong?    Interestingly, sometime later, your doctor comes across an uncustomary study conducted by a group of researchers. They have discovered that for all the antidepressants that came to the market in the last fifteen years, only half the clinical trials were published in full – the ones with positive results for the drugs. The ones with negative results were simply lost to history, never appearing anywhere other than in the dusty, disorganized, files of the FDA. A few of the negative trials did appear in academic literature, but were written about as if
Post a Comment
Read more
More posts